Let’s Talk About You

Are you looking for anything from or in Mallacoota can we help? 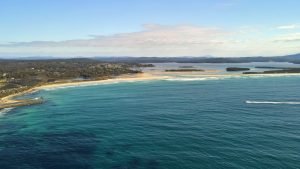 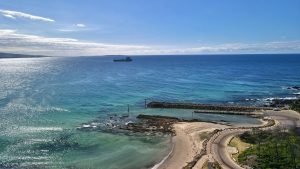 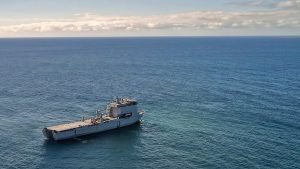 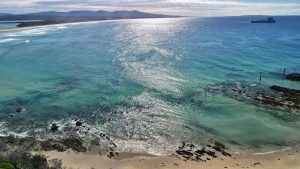 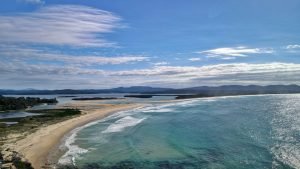 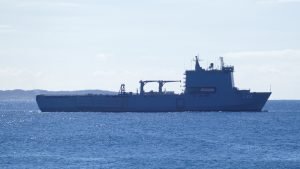 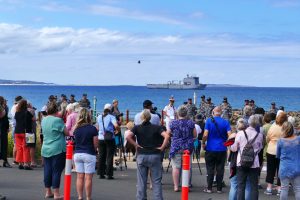 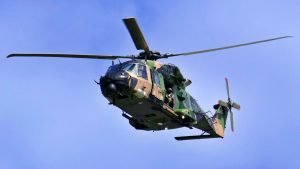 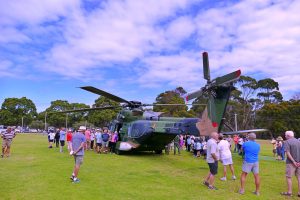 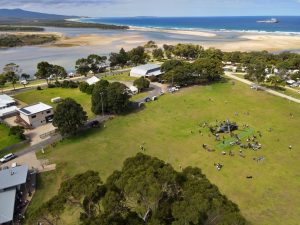 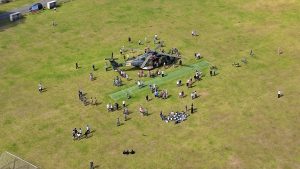 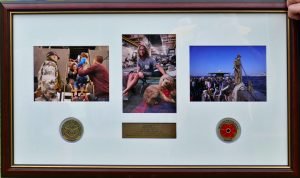 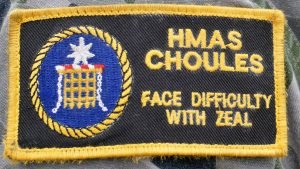 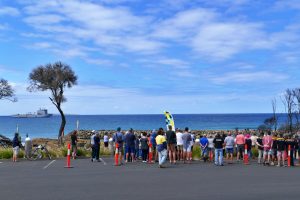 Today, the bond that was formed between HMAS Choules and the community of Mallacoota during the 2019-20 bushfires will be cemented, with the announcement of the town as Choules’ ceremonial homeport.

Mallacoota was one of the hardest hit areas during the bushfires and images of the devastation were circulated around the world. It was our Royal Australian Navy personnel from the Choules who helped conduct the largest domestic maritime evacuation, with residents and holiday makers transported from Mallacoota to Hastings, Victoria.
Many will remember how the Choules successfully evacuated 1,305 people, 162 dogs, three cats, one rabbit and one parakeet from Mallacoota via sea over two evacuations.

The ship also delivered fuel, medical supplies and food to the Mallacoota community and became a pivotal part of the recovery operations conducted by the joint emergency services during that time.

Today’s announcement will be held on the shores where the evacuation took place, and is as significant for the crew of the Choules as it is for the people of Mallacoota.

HMAS Choules will provide a background to the announcement ceremony which was made possible after I approached East Gippsland Shire Council and the Chief of Navy.

A ceremonial homeport is a significant connection for any Navy ship, bonding the ship and crew to a community for the life of service.

Choules was well supported in its work by MV Sycamore in a joint operation that helped our community through an extremely difficult period.